We’re here:  It’s Colorado time.  Garage Hour goons finally found a free hour (with all the minutes next to each other) to chat beer at Trinity, and it’s siptastic.  Hostus Maximus Justin Fort even pinned down Matt Dettmann, the new captain of this beermaking cornerstone, and then it was trube this and yeast that, with Trinity’s XToberfest, Wrath of God, Dark Passenger, and guest appearances by Inda Kunindra (YOU spell it), Quadrangle and The Compressor. 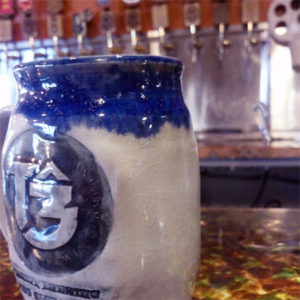 Because the Gearhead Consultancy is always looking out for you (and what you did wrong), there’s also getting beer to India (not just for IPAs) and asking pro brewers and other geeks for help. Called it.